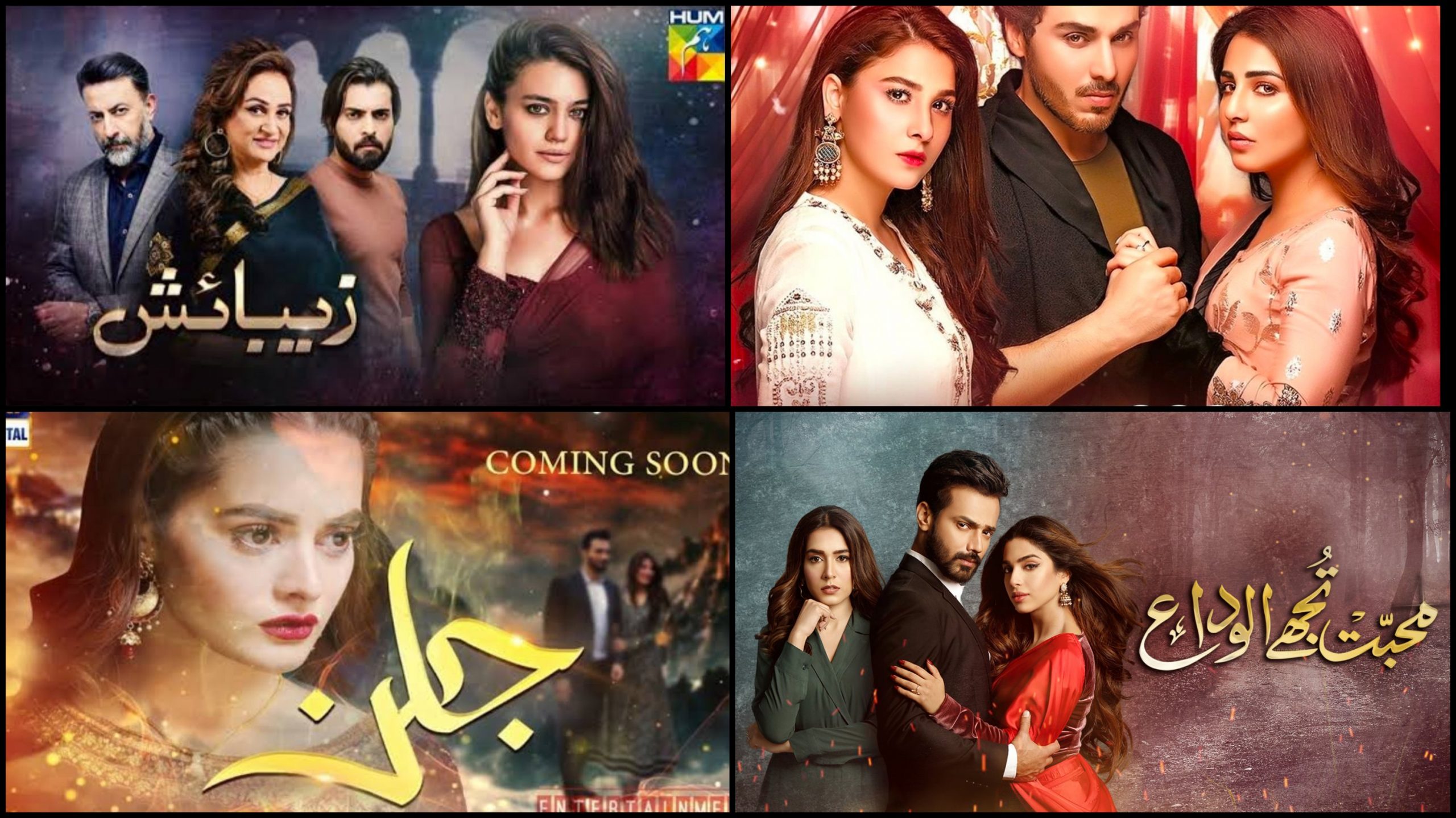 Dramas come and go, some excite us and some don’t, but with the self quarantining, we’ve found ourselves more inclined to watch what’s on TV, and while some great dramas have us totally hooked, here are the new ones that we just can’t for to get on board with!

Wait is over! Drama serial #Zebaish 😍 ft the very talented #ZaraNoorAbbas #AsadSiddiqui the evergreen #BushraAnsari #BaberAli #AsmaAbbas is starting from 12th June, Friday at 8:00 PM on #HUMTV Who else is excited for this mega drama serial?

If there’s one drama that were counting hours for, it’s Zabaish! The drama promises a fresh take on the story line and is more geared towards the complexities that fame brings with it, and then of course, the downfall. Featuring Bushra Ansari, Zara Noor Abbas, Shabbir Jan, Babar Ali, Asma Abbas and Asad Siddiqui, the teasers have our interest piqued!

Featuring Ahsan Khan, Ushna Shah and Hina Altaf in pivotal roles, the teasers for Bandhay Ek Dor Se have the fans going crazy! And from the dramatic teasers, the drama hints of a possible love triangle and we’re here for it!

With the OST sounding beautiful in the teasers, Jalan follows two sisters, Nisha and Misha, living happily until Misha gets married and Nisha’s infatuation with Misha’s husband gets the better of her! Featuring Minal Khan, Emmad Irfani and Areeba Habib together, the drama has already gathered quite the criticism by fans, but we’re excited to see how the story unfolds!

Featuring the very talented trio consisting of Zahid Ahmed, Sonya Hussain and Mansha Pasha, the teasers for Mohabbat Tujhr Alvida quickly became the talk of the town. Viewers have been speculating that the drama is inspired by the Bollywood film ‘Judaai,’ we’re hoping the drama has a twist of it’s own which sets it apart from the movie!

What drama are you the most excited for to begin? Let us know in the comments below!

Menswear Designer Amir Adnan Just Recovered From COVID-19 – Here's What He Did!