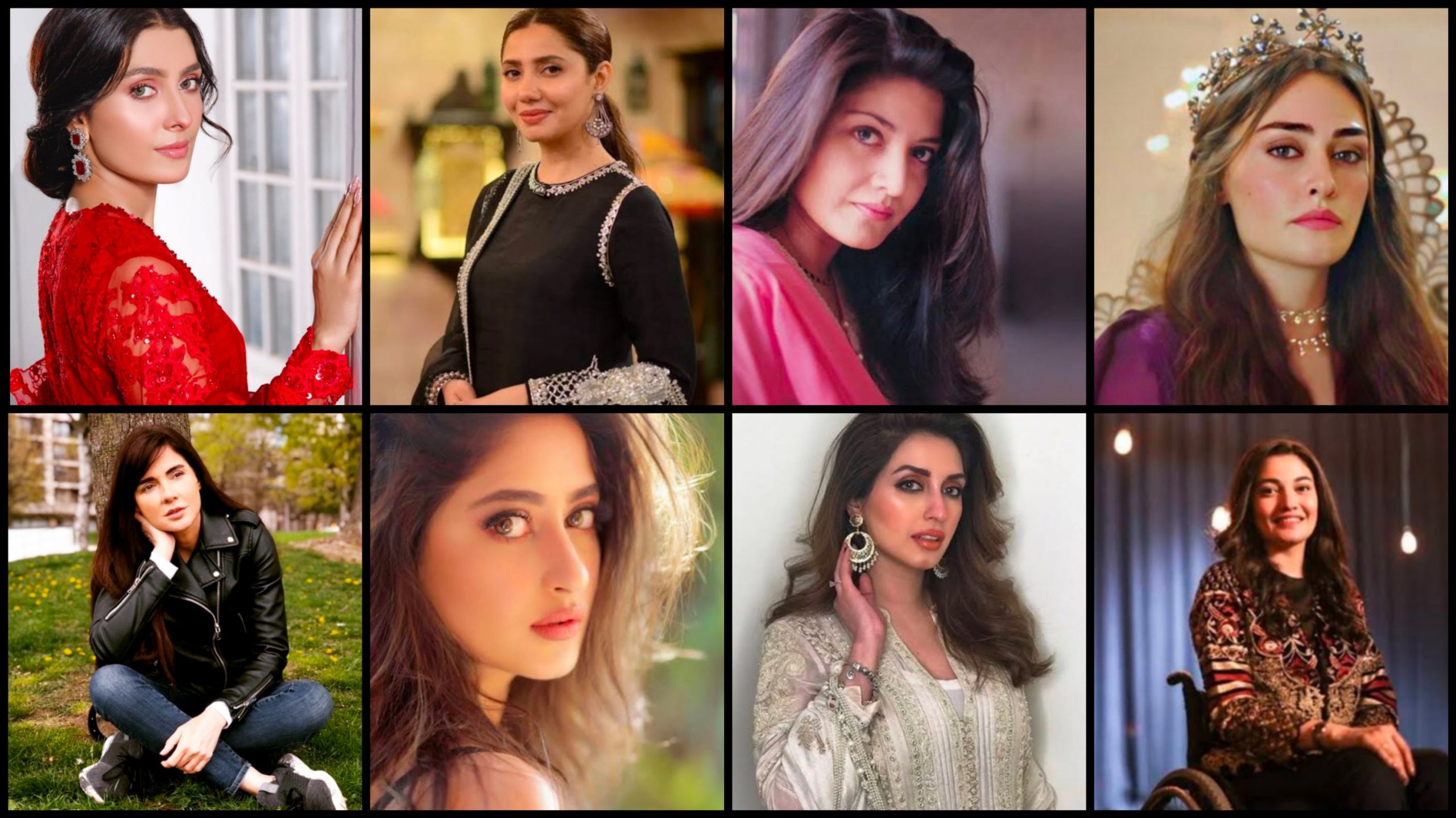 A few weeks back, Pakistanis went all out nominating the most handsome men for 2021 and now, it’s time to nominate the most beautiful women for the year.

And here’s everyone the Pakistanis have nominated so far:

I would like to nominate these Palestinian's women for the world most beautiful women. Their smiles are most Beautiful smiles in the world.#100mostbeautifulwomen2021 pic.twitter.com/Lz22F8qHry

People were also nominating Dr. Yasmin for her passionate efforts to fight covid-19 while battling cancer herself:

My vote @Dr_YasminRashid for #100mostbeautifulwomen2021 . Dr. Yasmin Rashid health minister of punjab lost all her hairs bcoz of Cancer, But she still working Day & Night to deal with this emergency situations, More Power to You Brave Lady…❣️ pic.twitter.com/yMWiSHDkk5

The list would obviously be incomplete without Mahira Khan:

Sajal Ali was a popular nominee:

I nominate her because she is very talented and prettiest one..@Iamsajalali#100mostbeautifulwomen2021 pic.twitter.com/i2A8Mr4zGK

Ayeza Khan was hard to miss!

The very gorgeous Iman Aly and Kubra Khan were nominated as well:

Maya Ali made it to the list as well:

The evergreen Mahnoor Baloch made it to the list as well:

Maleeha Hashmi made it to the list as well:

#100mostbeautifulwomen2021
May I present @MaleehaHashmey most beautiful, brave and talented journalist of Pakistan.@MaleehaHashmey Is Working day and Night to Highlight Important Issues. pic.twitter.com/cjb34LecTK

for me my mother is the most beautiful person in this whole universe.#100mostbeautifulwomen2021 pic.twitter.com/or74USrXjL

Someone nominated Reham Khan too!

Some, who clearly missed the memo, nominated Alex Bhatti as well:

Who would you like to nominate? Let us know in the comments below!

TikTok: To Ban Or Not To Ban, The Debate Is On!