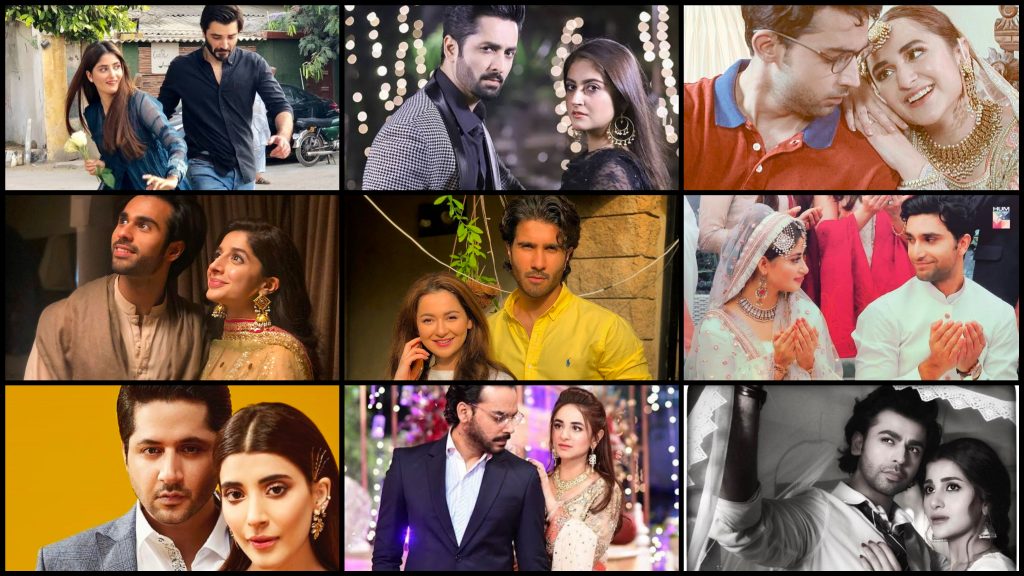 With 2020 coming to an end, we’ve rounded up the best on-screen couples that made us fall in love with them in no time! 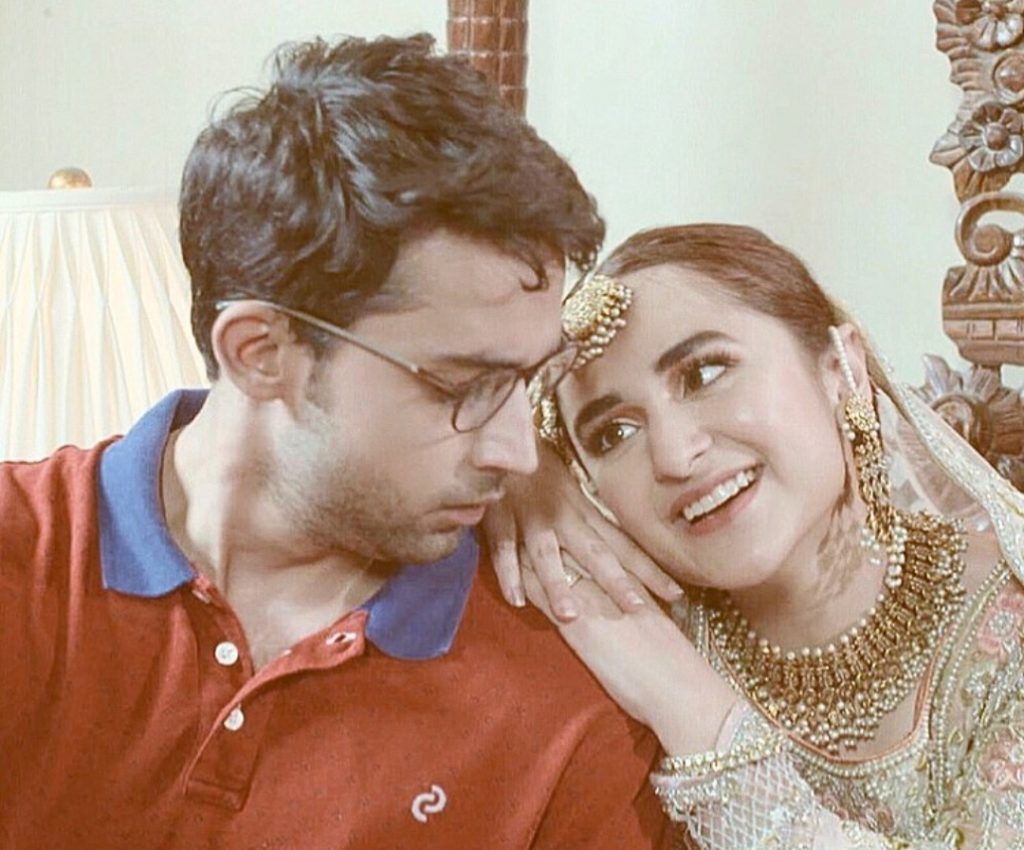 They were innocent, they were naive and they were so in love! Yumna and Bilal had people in awe of them with Pyar Ke Sadqay. 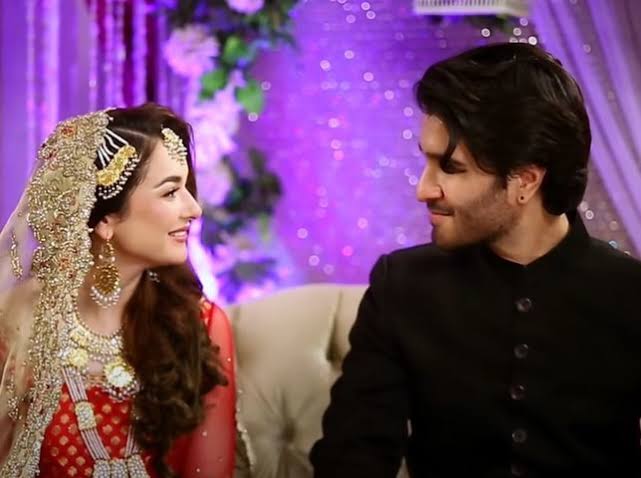 Even though things did not end well for Hania and Feroze in Ishqiya, the chemistry the two had was undeniable, making them a delight to watch together on-screen! 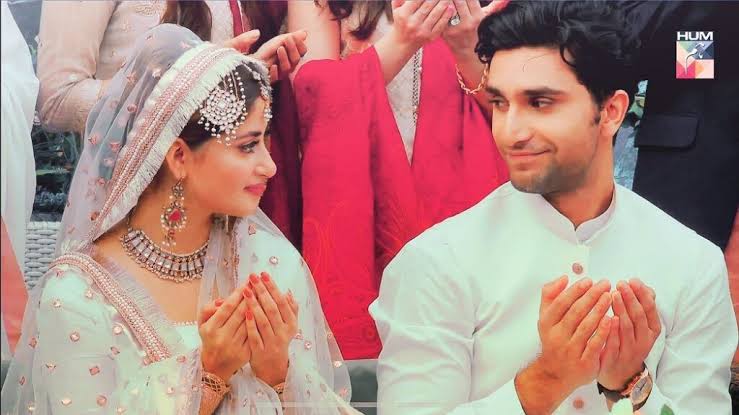 The reel life couple that turned into a real life couple this year, Yeh Dil Mera gave Sahad fans the much needed romance they’d been wanting after Yakeen Ka Safar. 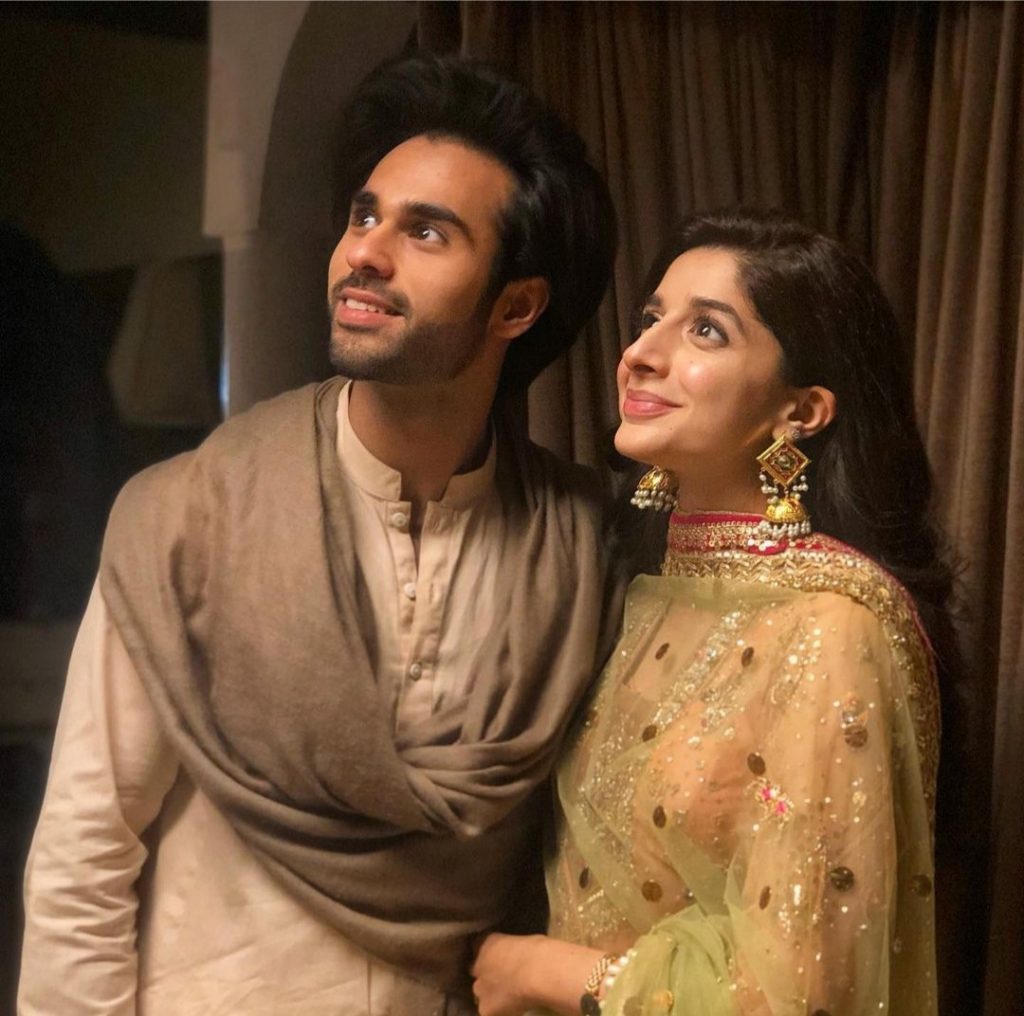 Mawra and Ameer have been the talk of the town ever since Sabaat began, and we can’t help but agree that they make an amazing couple on screen! 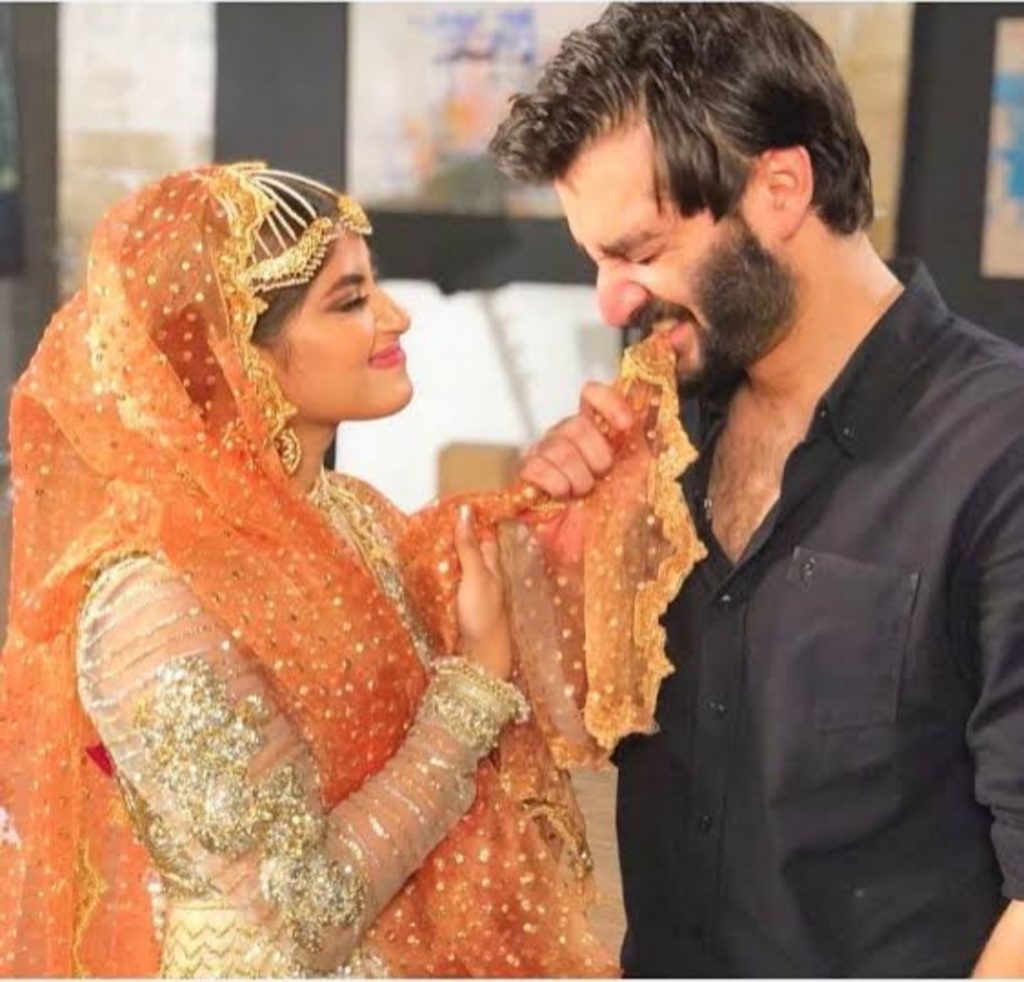 When two powerhouses of acting come together, you get Qalb-e-Momin and Momina Sultan, an on-screen couple that will always have a very special place in our hearts! 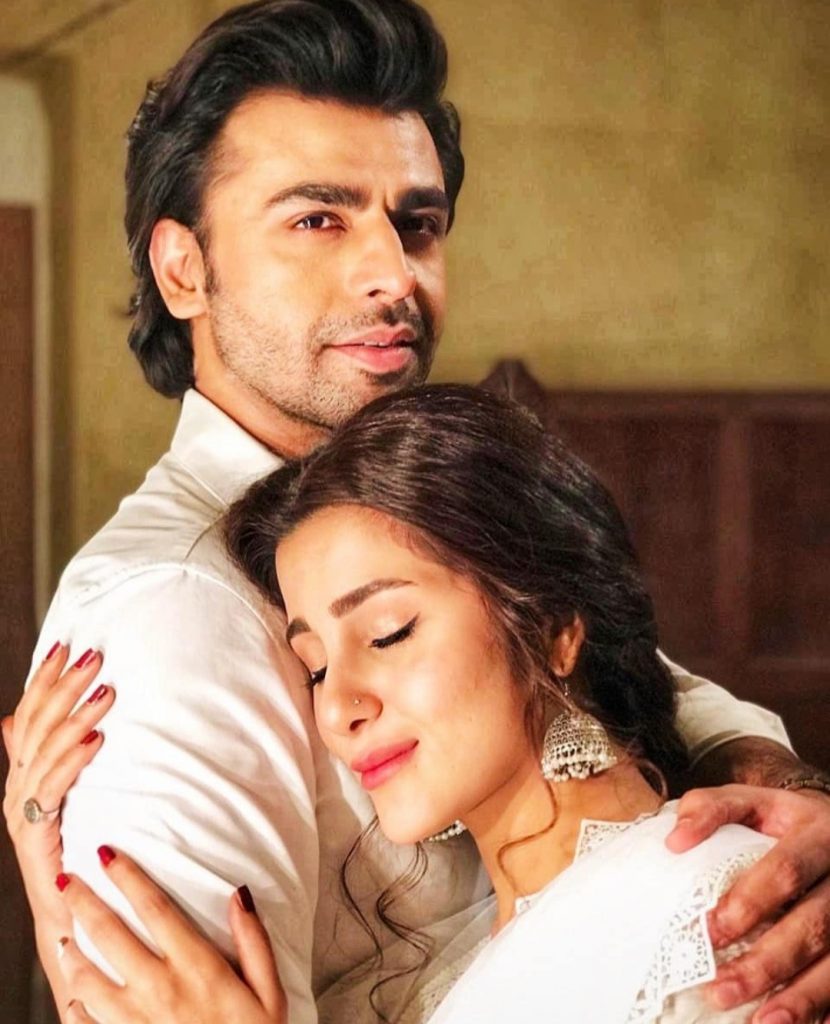 The list would be incomplete without mentioning Sohai and Farhan who have been making us love them in Prem Gali! 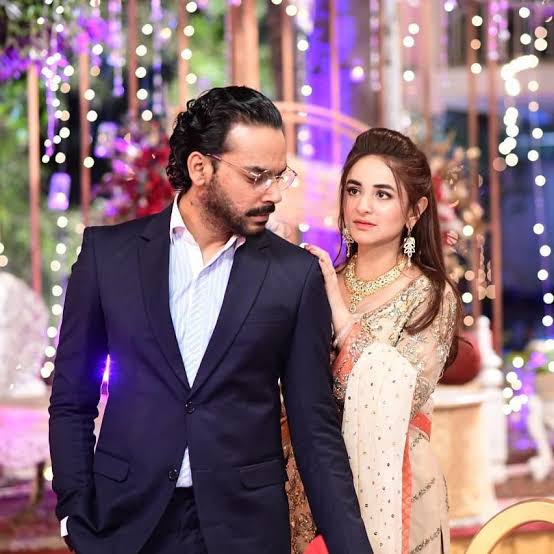 All our prayers were answered in the last episode of Raaz-e-Ulfat where Mushk makes her final call choosing Ismail over Irtiza! 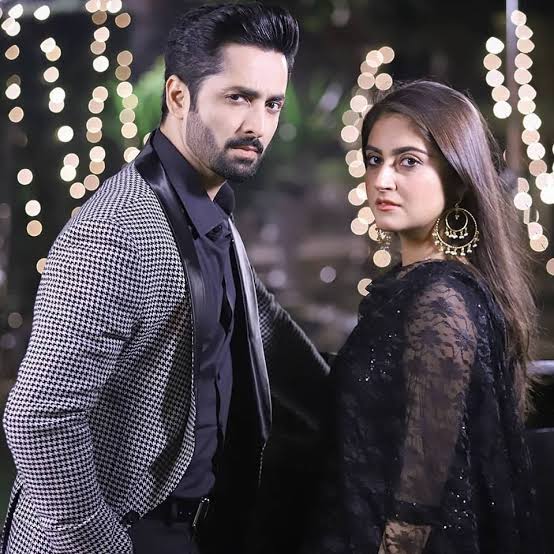 We’ve never seen an on-screen couple as intense as Danish and Hiba in Deewangi, and we love them! 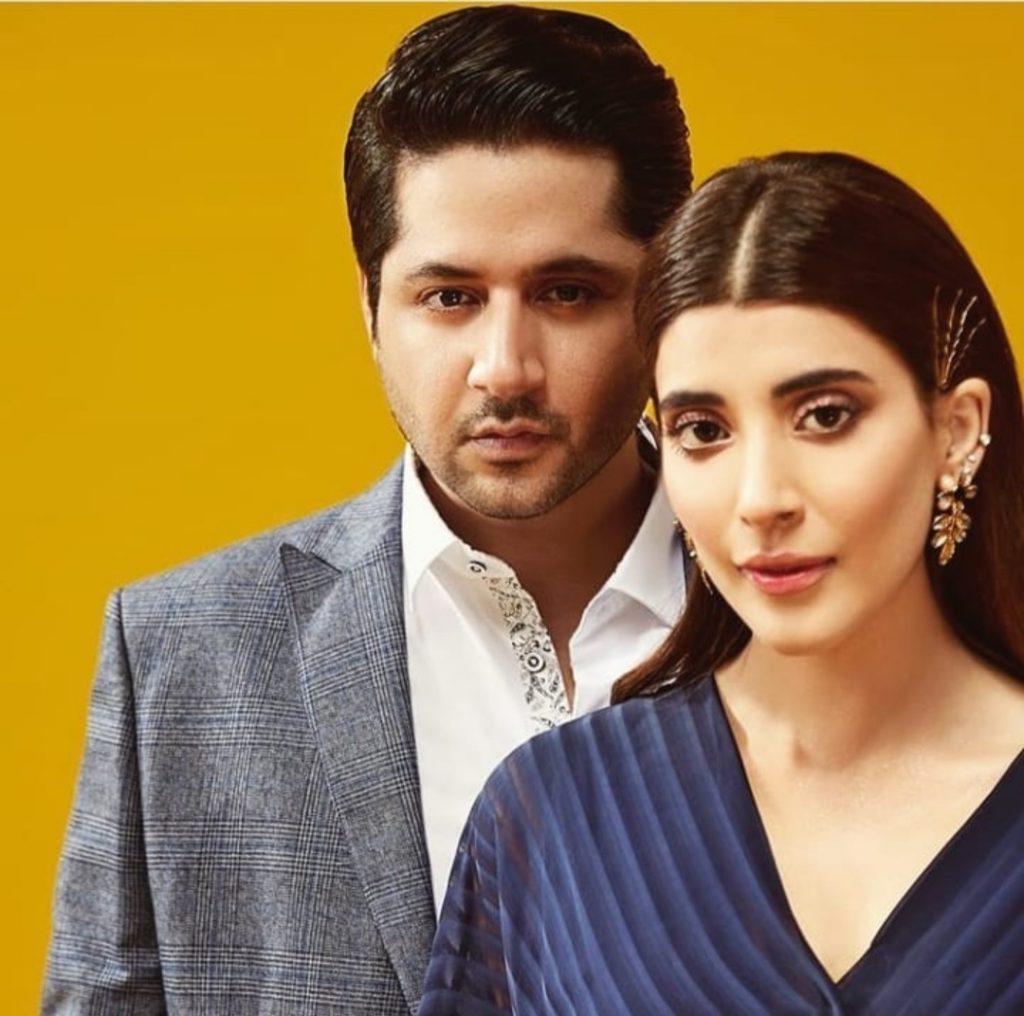 With the budding romance between Adam and Guddi in Mushk, we’re definitely looking forward to see how the story progresses for the two! 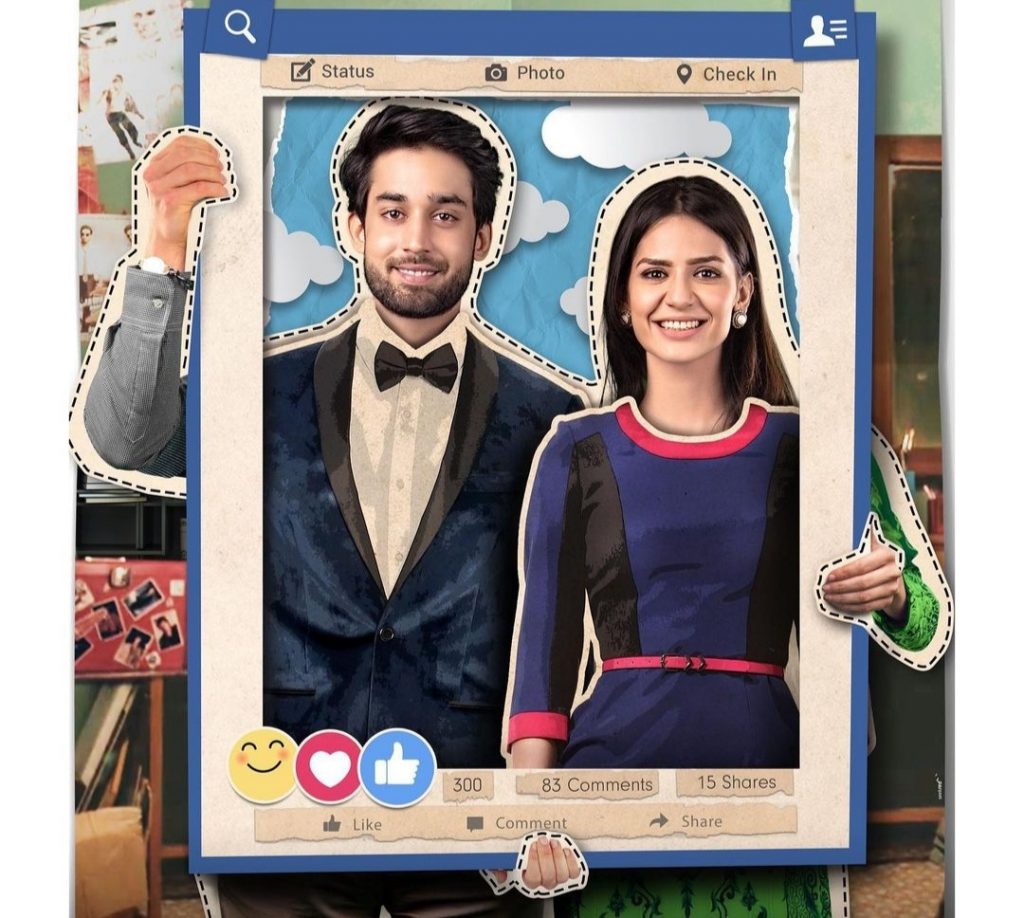 Giving us an insight so real, we can’t help but adore Madiha and Bilal and their chemistry in Ek Jhooti Love Story, making them one of the best on-screen couples we’ve seen this year!

Which on-screen couple did you like the best this year? Let us know in the comments below!

People Are Roasting 2020 & It's The Only Roast We Approve Of!