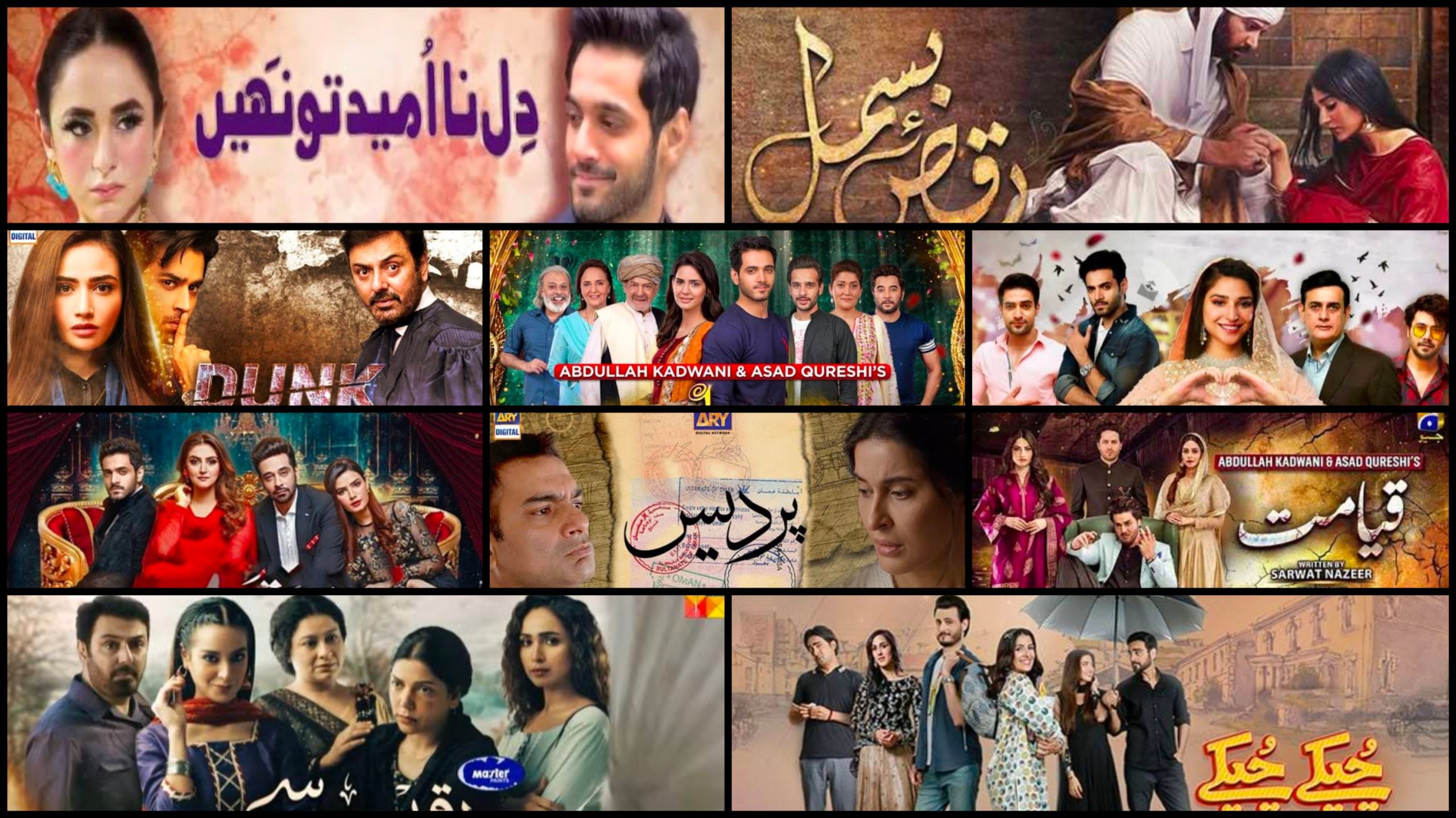 As the weather gets chilly, nothing seems better than cozying up in your blanket and catching up on dramas. While the year still has 2 months to end, we’ve rounded up for you 10 dramas that you can watch and re-watch as you wait for new episodes of the dramas currently on-air!

A drama that deals with grave and sensitive issues gripping our society from human trafficking to child marriages to child abuse to abusive parents to the loug-kya-kaheinge- mentality. The stellar cast and their even stellar performance will give you goosebumps, guaranteed! 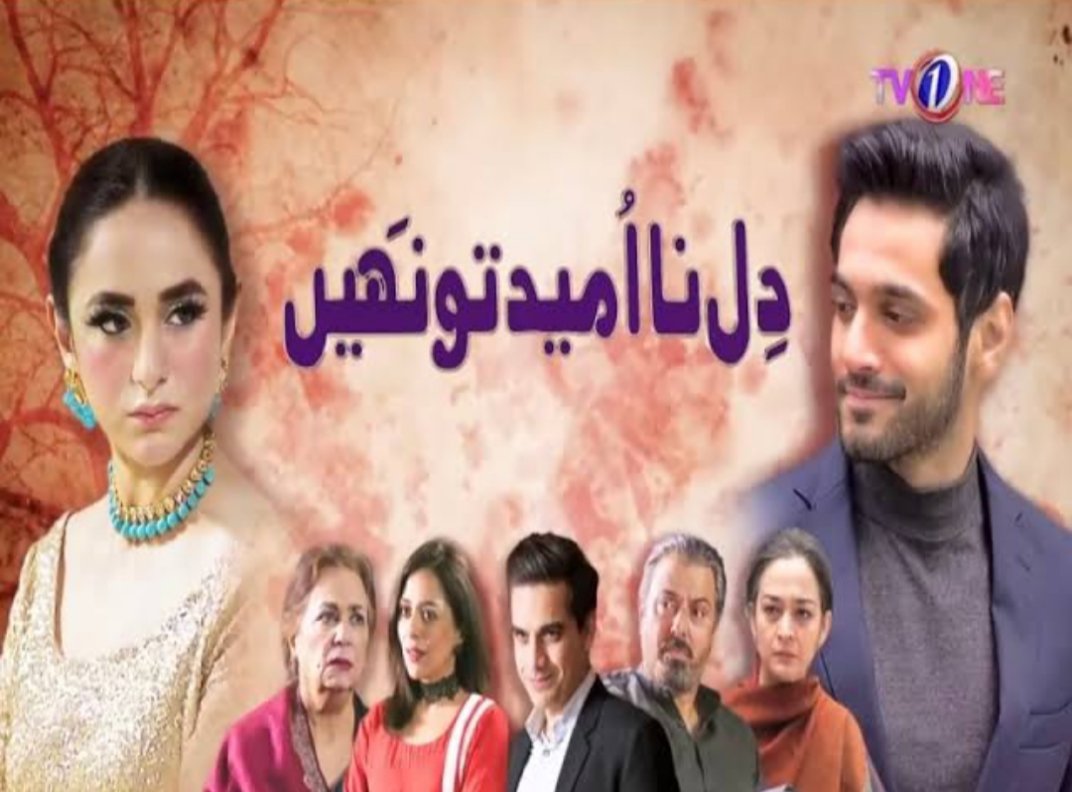 One of the most loved and lauded dramas this year has been Raqs-e-Bismil, making Zohra and Moosa the most loved on-screen couple of the year. And if you still haven’t seen it, this is a good time to catch up on it! 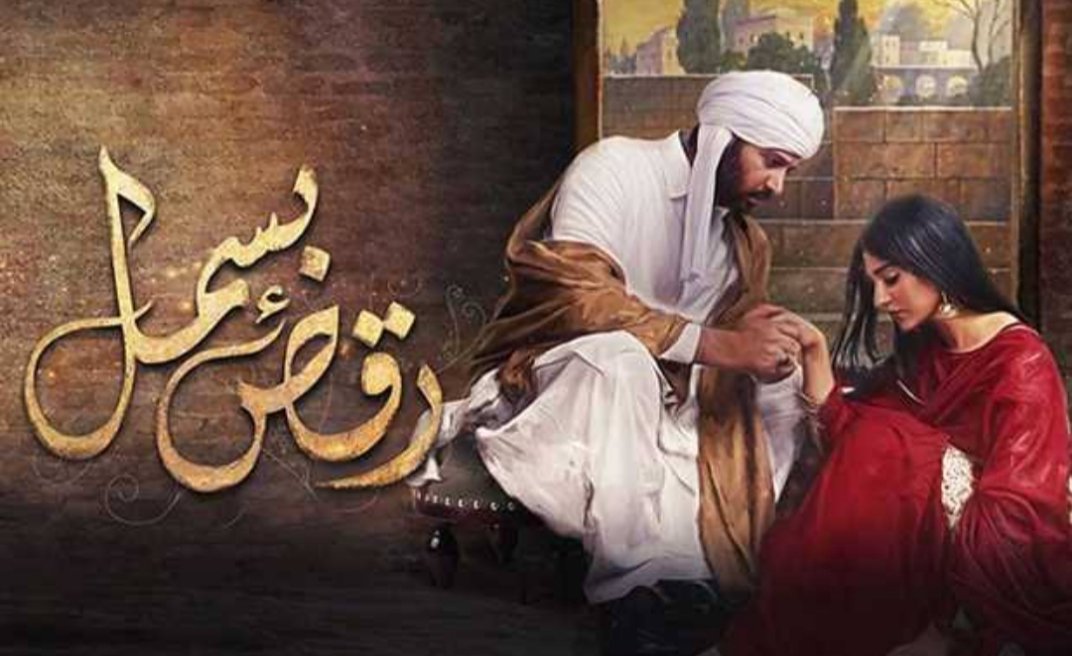 Dunk got caught in quite the controversy even before it began, thanks to Fahad Mustafa’s remarks that many found to be problematic. Keeping the controversy aside, the audience seemed to really enjoy the drama overall and was mesmerized at Sana Javed’s calibre of acting after she played us a villain that we’ll remember!

Raqeeb Se is a drama that we’d call one of the most under-rated dramas this year that deserved way more viewership than it got. It is the perfect example of beautiful storytelling: subtle, impactful and breaking old age taboos. A must watch!

Who doesn’t love a great rom-com? The story revolves around traditional joint family dynamics, with seemingly hard though reflective of a family’s tough-love one-liners, retorts, and putdowns cracking up audiences. 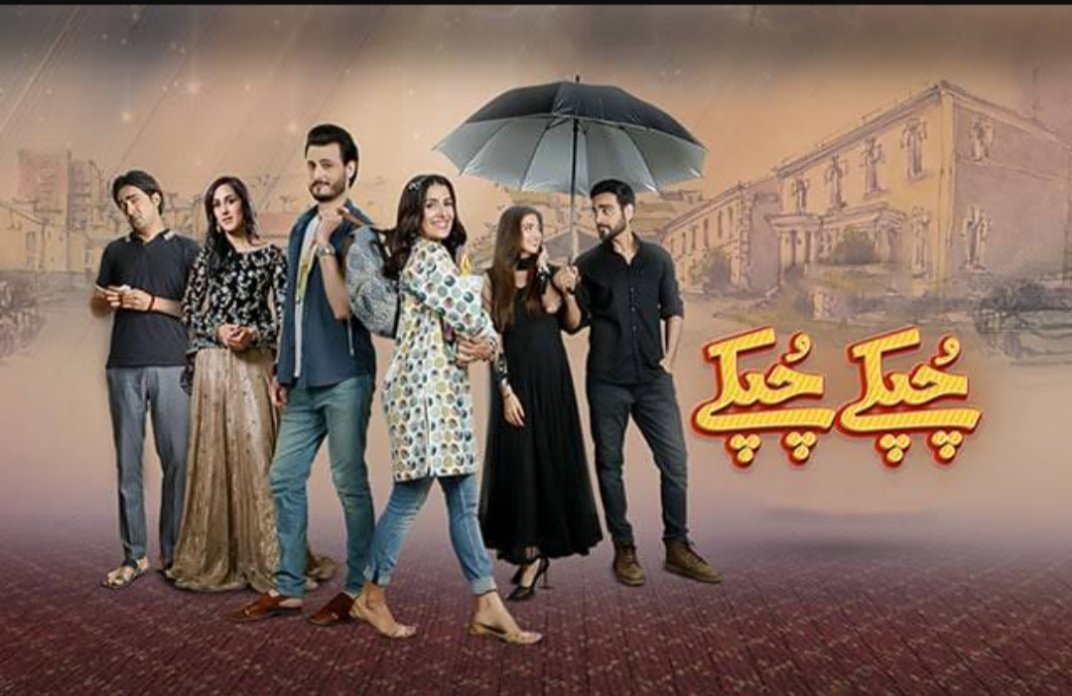 Another Ramzan hit which had us all laughing our stress off! An unusual family reunion at Muhammad Boota’s residence slowly escalates into a series of realisations, family bonding, and a chance of young love between Bela and Basim. 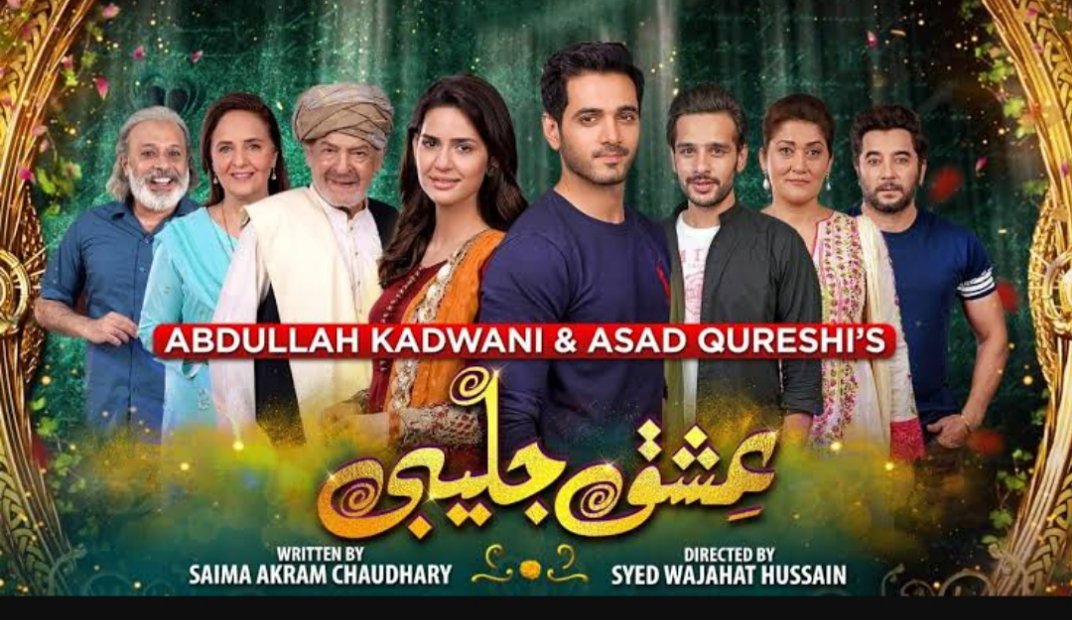 An ode to people who leave their loved ones behind working overseas. With power-packed performances, amazing chemistry and hard-hitting emotional dialogues, the drama is a great watch! 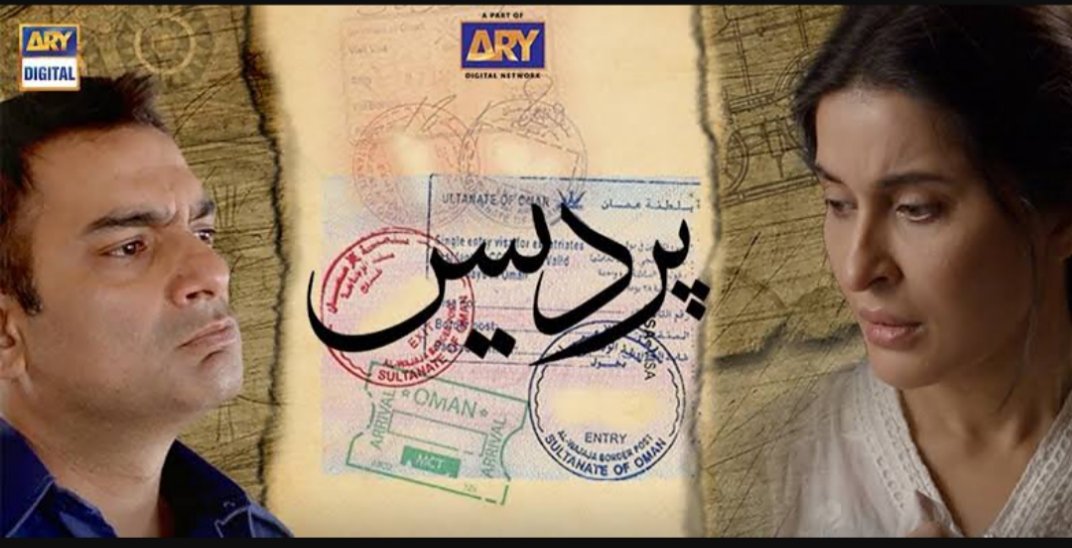 You’d be lying if you say you haven’t seen clips of Ahsan Khan’s iconic ‘meter ghoom jayega’ dialogue and if you’ve been wanting to watch the journey from a ghhuma hua meter to durust meter, go for Qayamat! 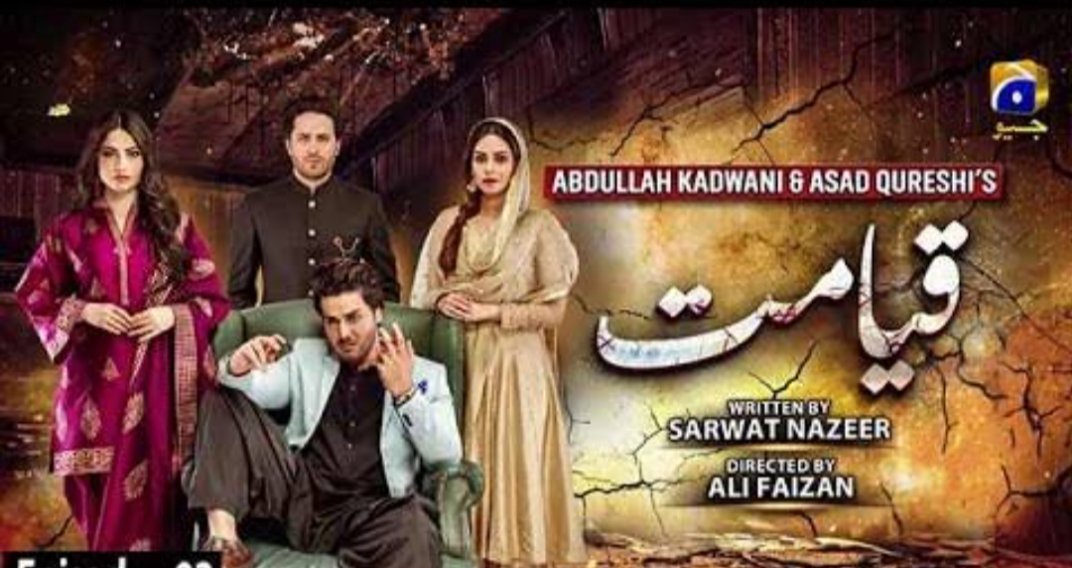 We’re warning you, once you start watching GPM, there’s no turning back! With a script so fresh and genius accompanied by brilliant direction and acting, you just can’t miss it! 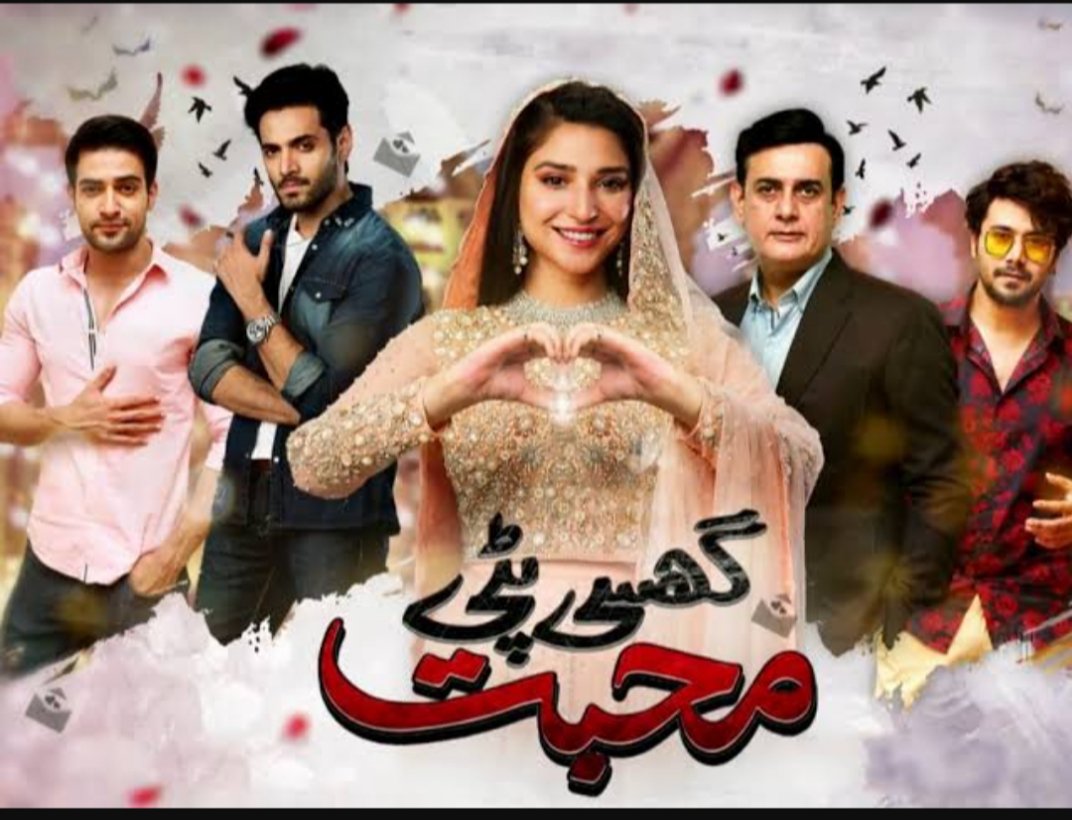 The drama garnered mixed reviews from the audience, people loved the chemistry between the leads, but at the same time were torn deciding if extra-marital affairs should be sensationalized. While it all comes down to personal preference, Fitoor is a good watch if you’ve got time on your hands! 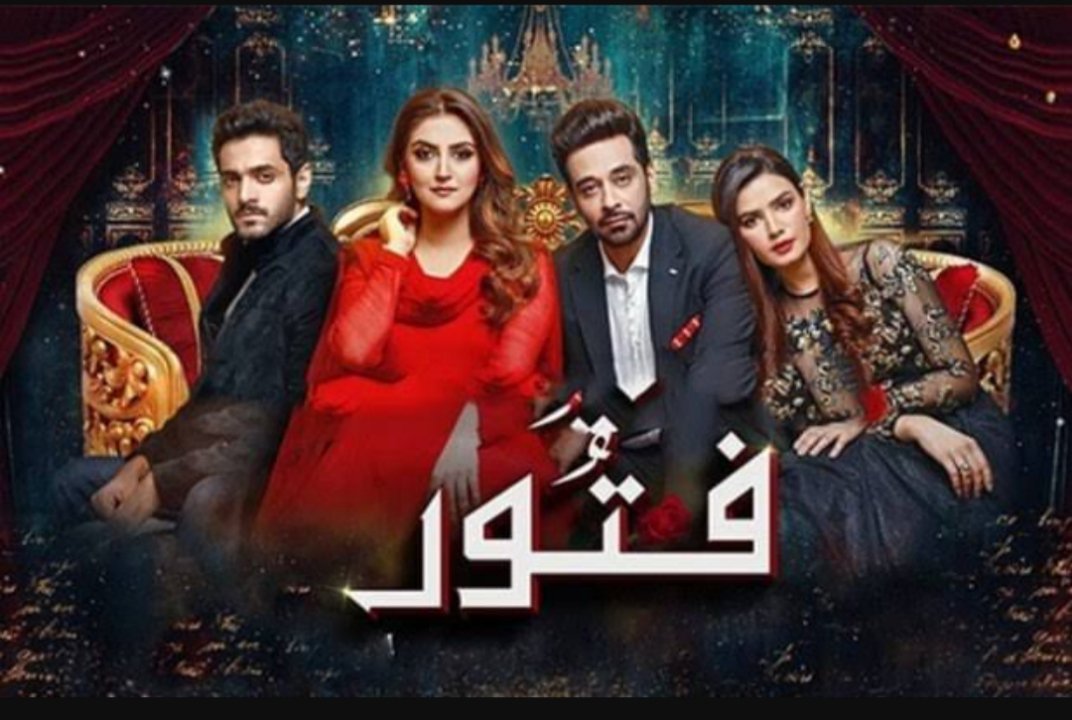 What dramas would you add to the list? Let us know in the comments below!

Fans Are Celebrating 6 Months Of Ishq Jaleibi & It's Actually Sweet!